How do I transport a cylinder for refilling?

No.  When wholesale propane prices rise, retailers don’t see large profits.  The effect is similar to what happens to orange juice prices after an early season frost.  The grocery stores don’t make any extra money because they’re paying more for the product too.

What is Carbon Monoxide (CO)? 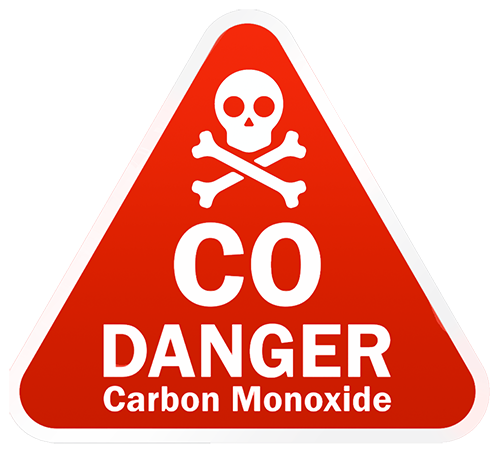 Carbon monoxide, or “CO,” is an odorless, colorless gas that can
kill you.

Where is CO found?

CO is found in fumes produced any time you burn fuel in cars or trucks, small engines, stoves, lanterns, grills, fireplaces, gas ranges, or furnaces. CO can build up indoors and poison people and animals who breathe it.

What are the symptoms of CO poisoning?

The most common symptoms of CO poisoning are headache, dizziness, weakness, upset stomach, vomiting, chest pain, and confusion. CO symptoms are often described as “flu-like.” If you breathe in a lot of CO it can make you pass out or kill you. People who are sleeping or drunk can die from CO poisoning before they
have symptoms.

Who is at risk from CO poisoning?

Everyone is at risk for CO poisoning. Infants, the elderly, people with chronic heart disease, anemia, or breathing
problems are more likely to get sick from CO. Each year, more than 400 Americans die from unintentional CO
poisoning not linked to fires, more than 20,000 visit the emergency room, and more than 4,000 are hospitalized. 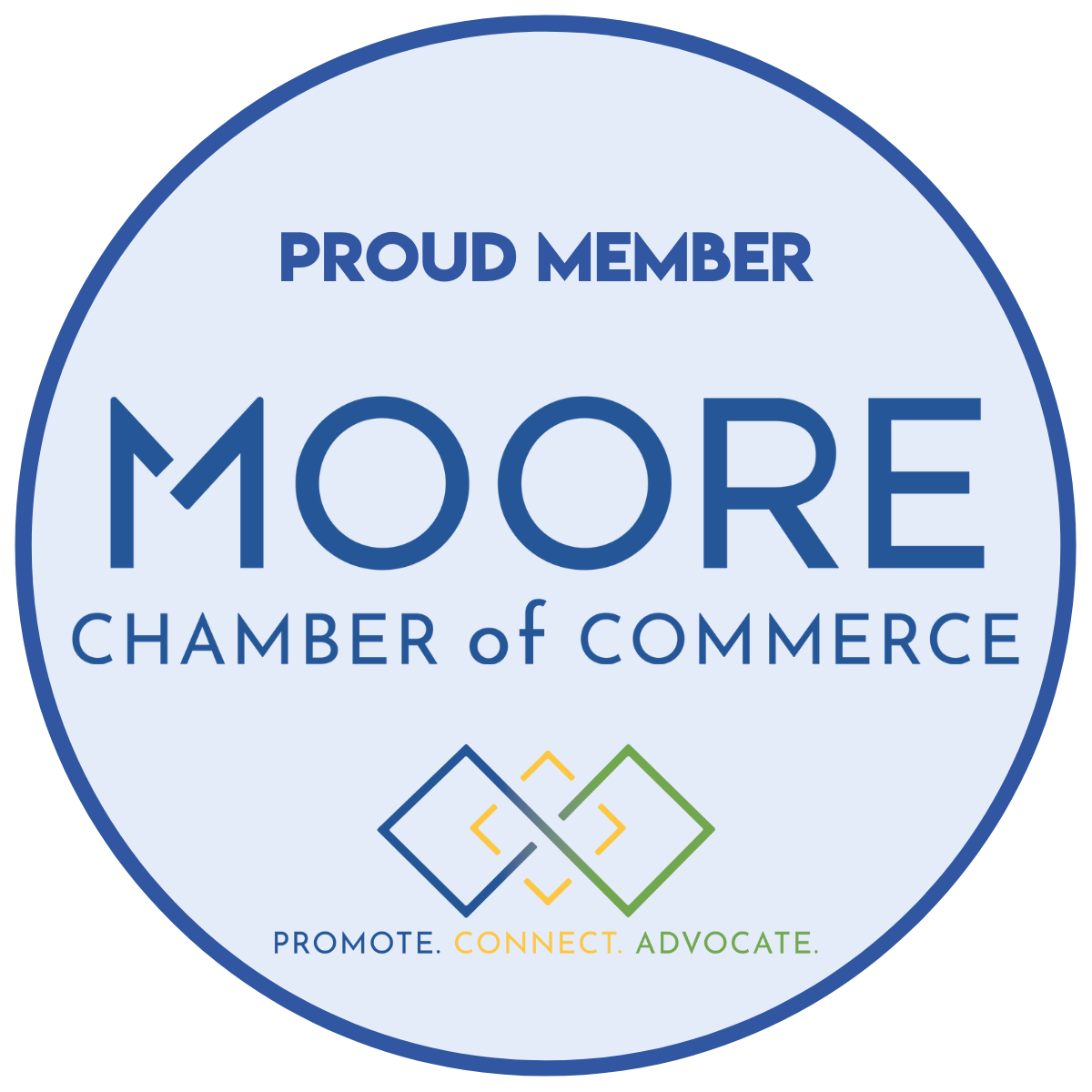